Sikhs In The City

Running club for all

Join Us On Our Run

Few Words About Us

The club was formed over 10 years ago by five individuals aged between 79 and 88 in the team which ran the Edinburgh Marathon relay in 2009. The SITC running group are a now a well-established team based in East London, running marathons across the world with interfaith groups and raising money for Fauja Singh's charities.

Sikhs In The City (SITC) is the successor name of the North East London road running club with an international reach. SITC was formerly known as ‘Team Fauja’.

Organised and led by the Golden Oldies group who were exceedingly enthusiastic about their training, who meet early (before 7:00am) every Sunday morning whatever the weather to train for long distance runs.

The Event is a multiple lap comprising three distances (Half Marathon, Full Marathon and Ultra Marathon 50km plus) all starting at Sunrise and finishing by Sunset. There is also a 10km race that happens on the same day. Each lap is officially measured at 2.014k and is registered as the Fauja Singh Training Course. There is a feeding station at the start/finish of each lap.

A collection of photos from past club runs 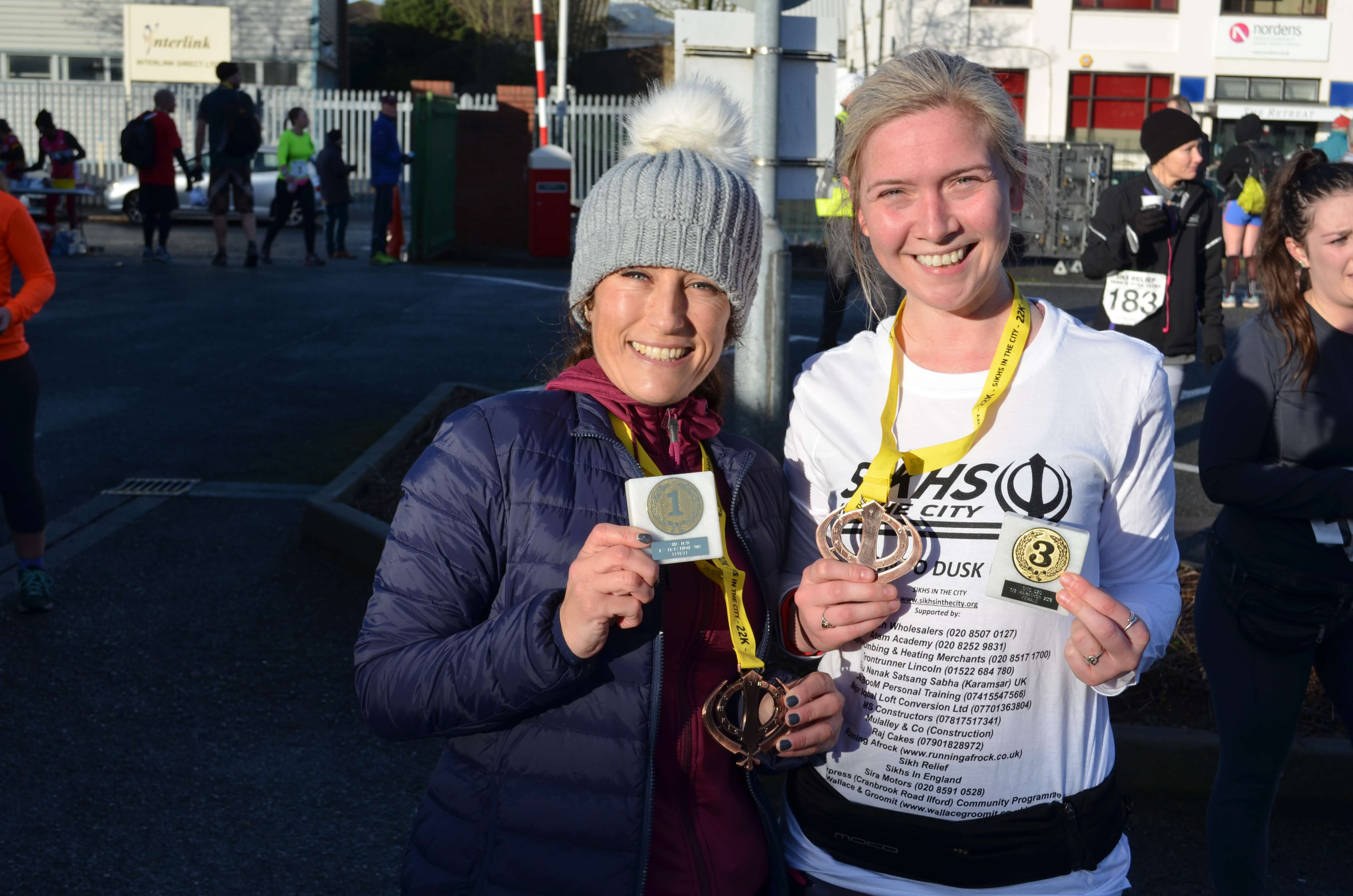 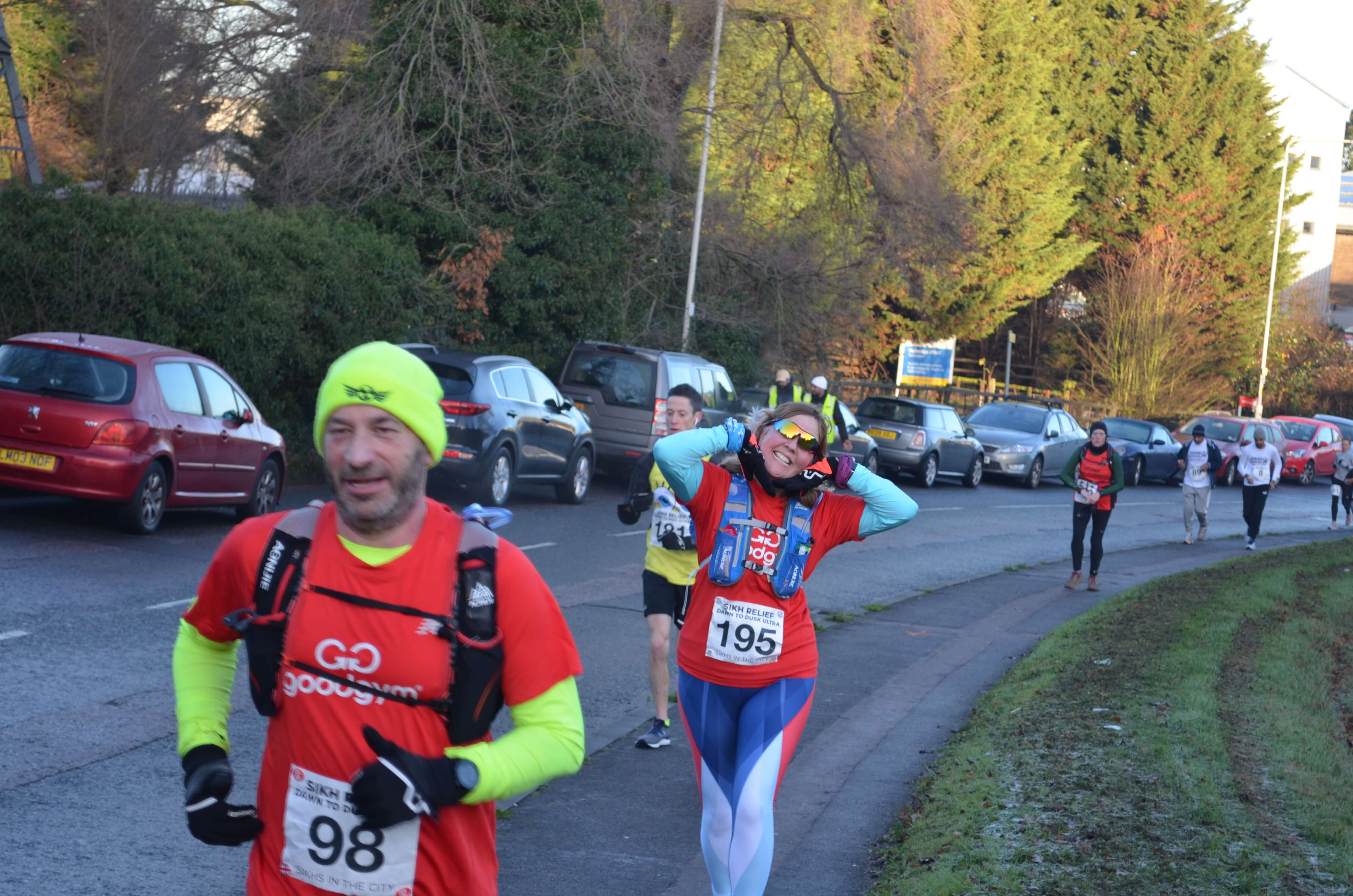 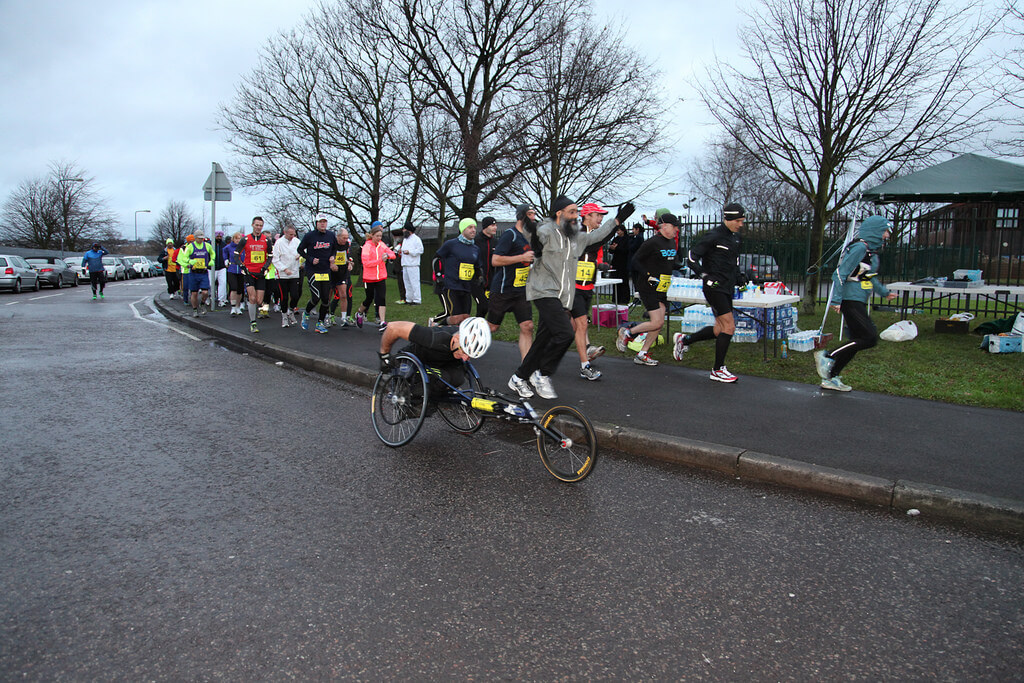 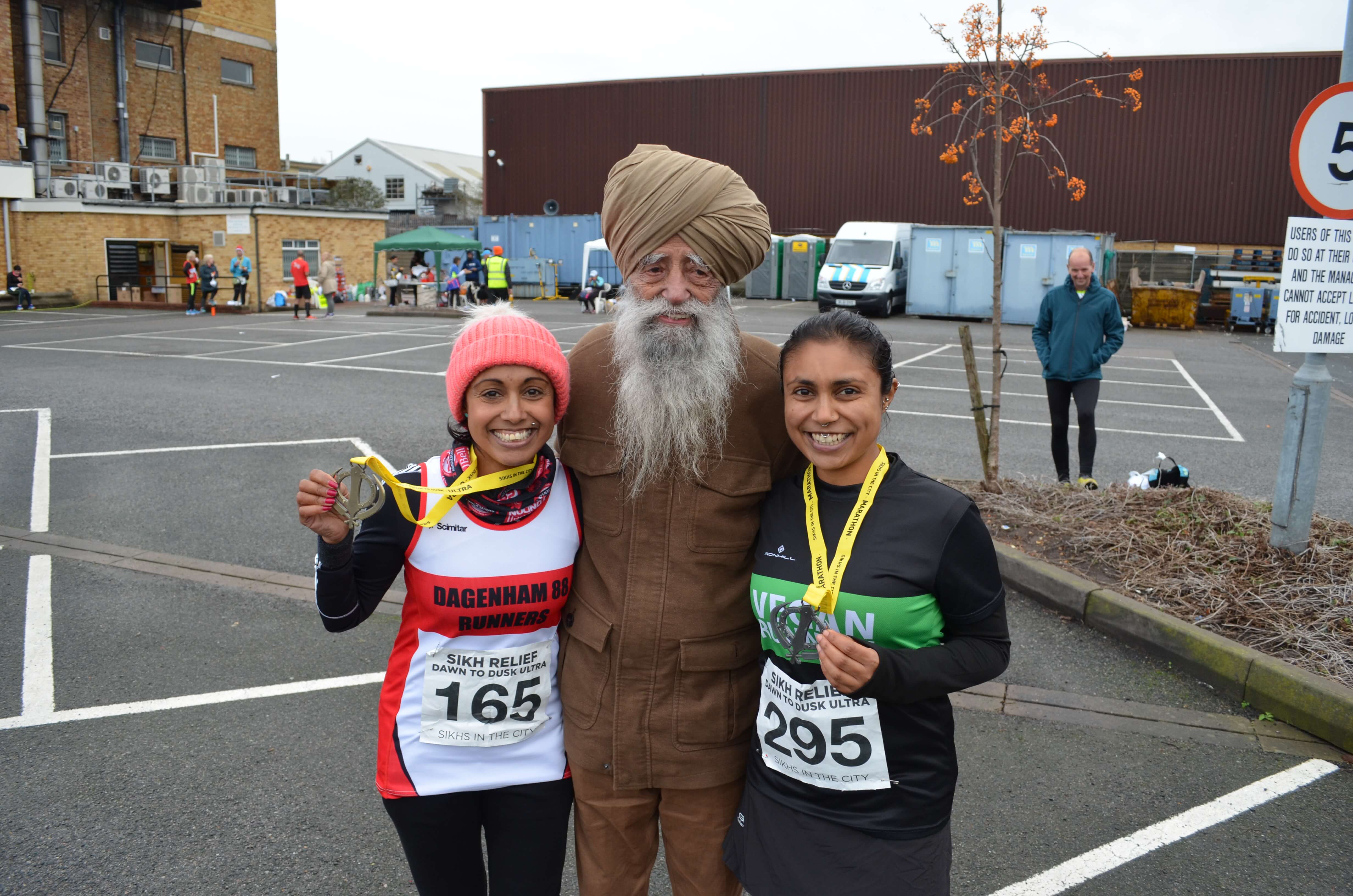 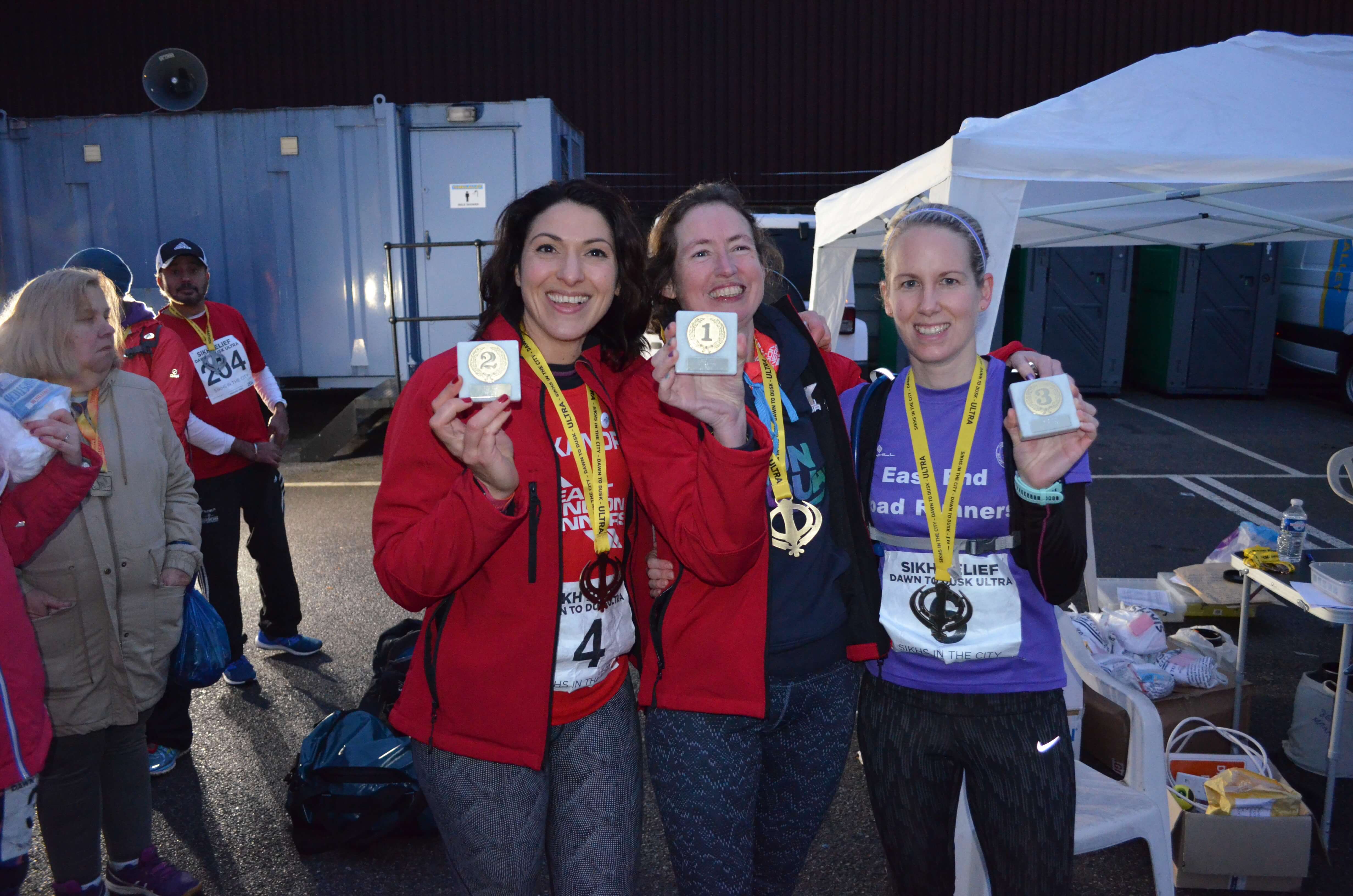 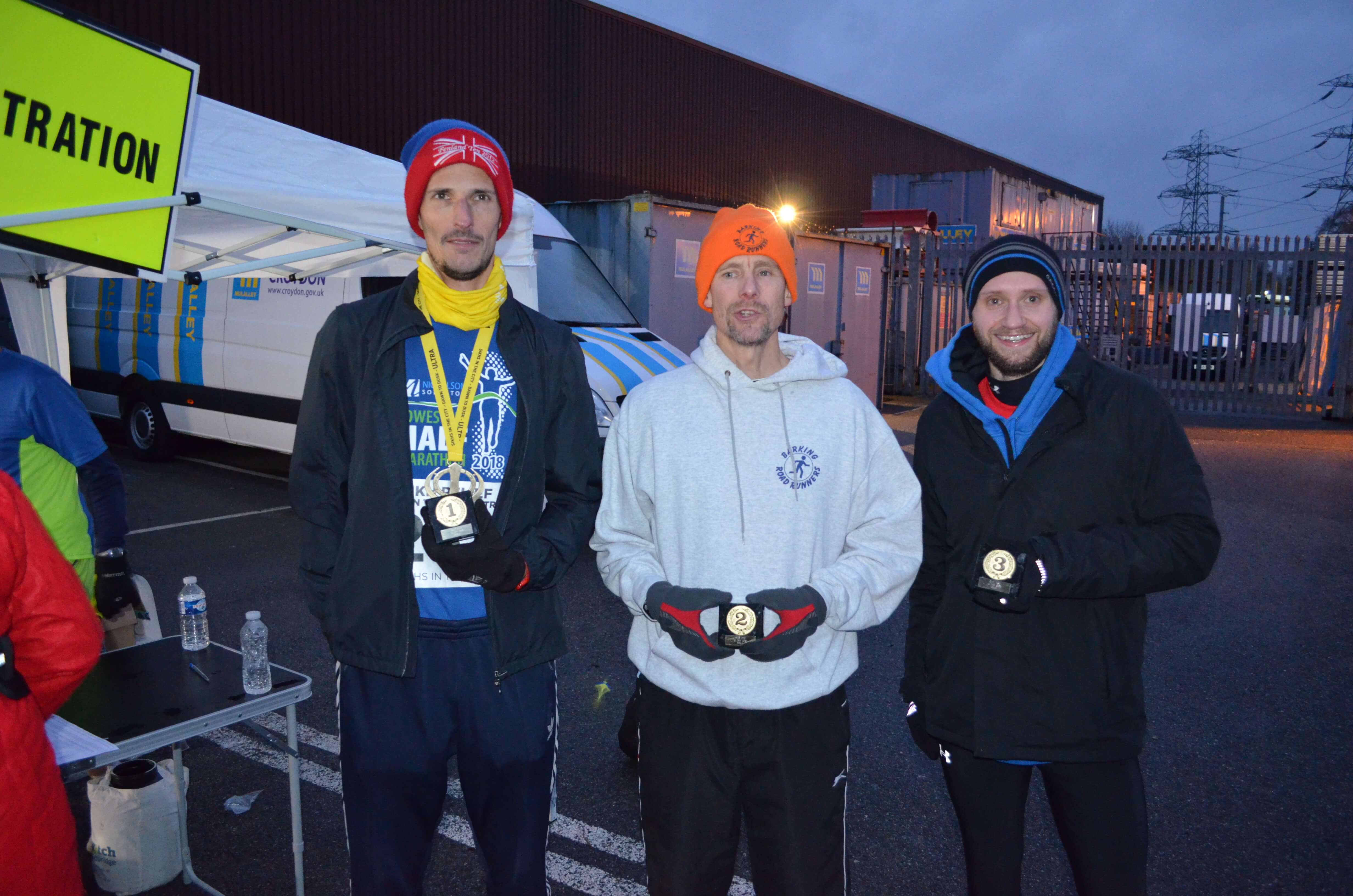 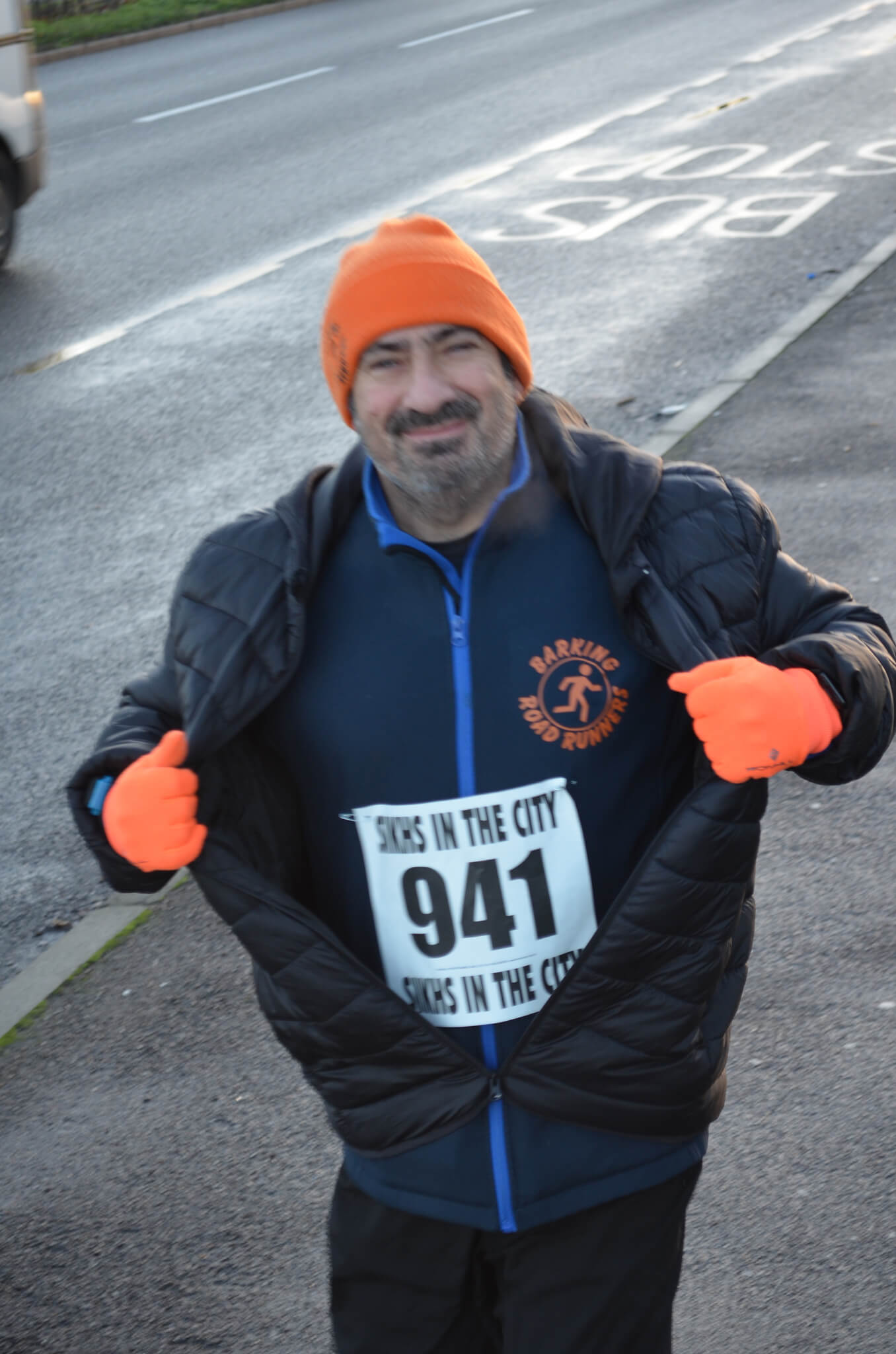 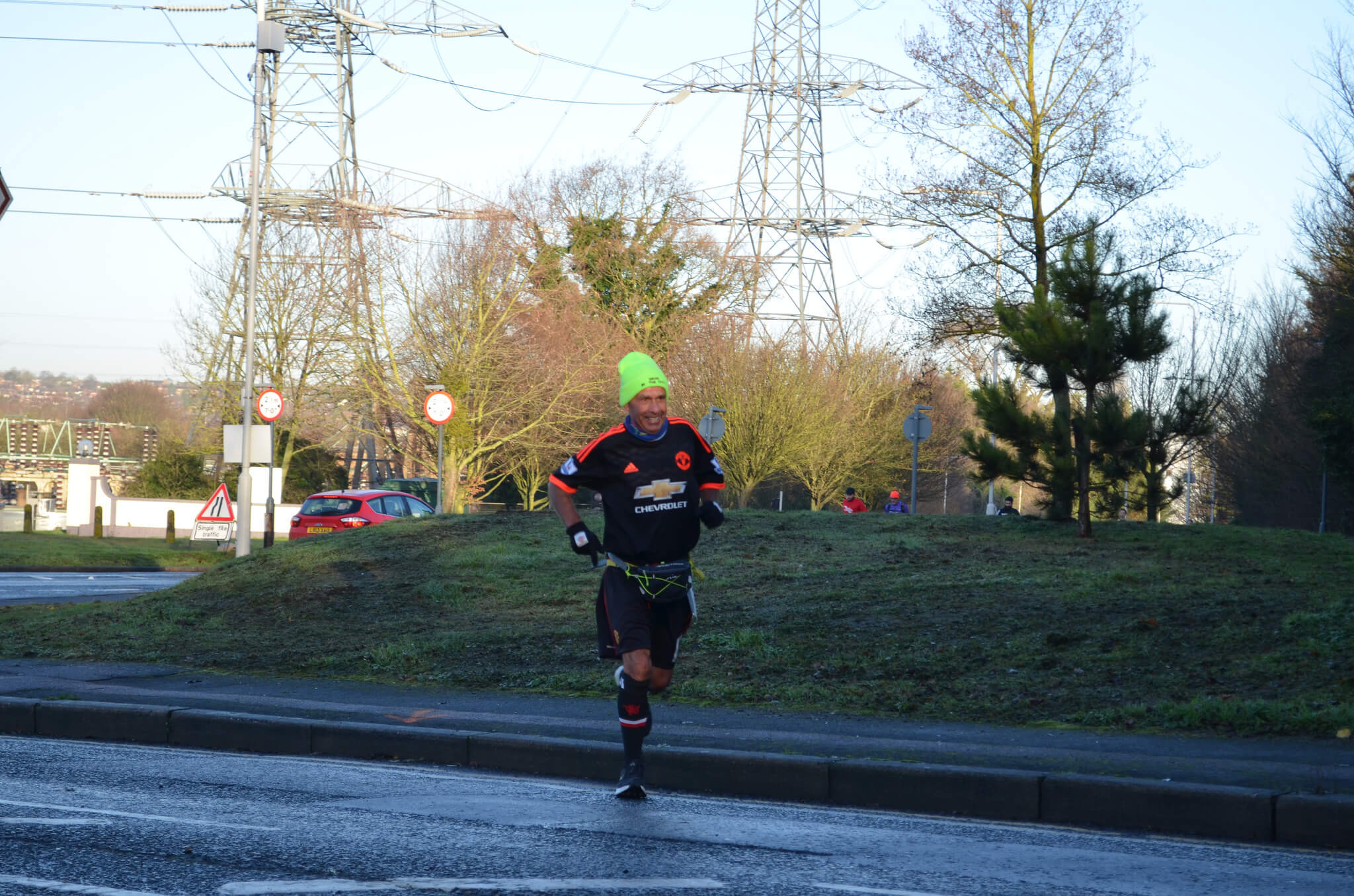 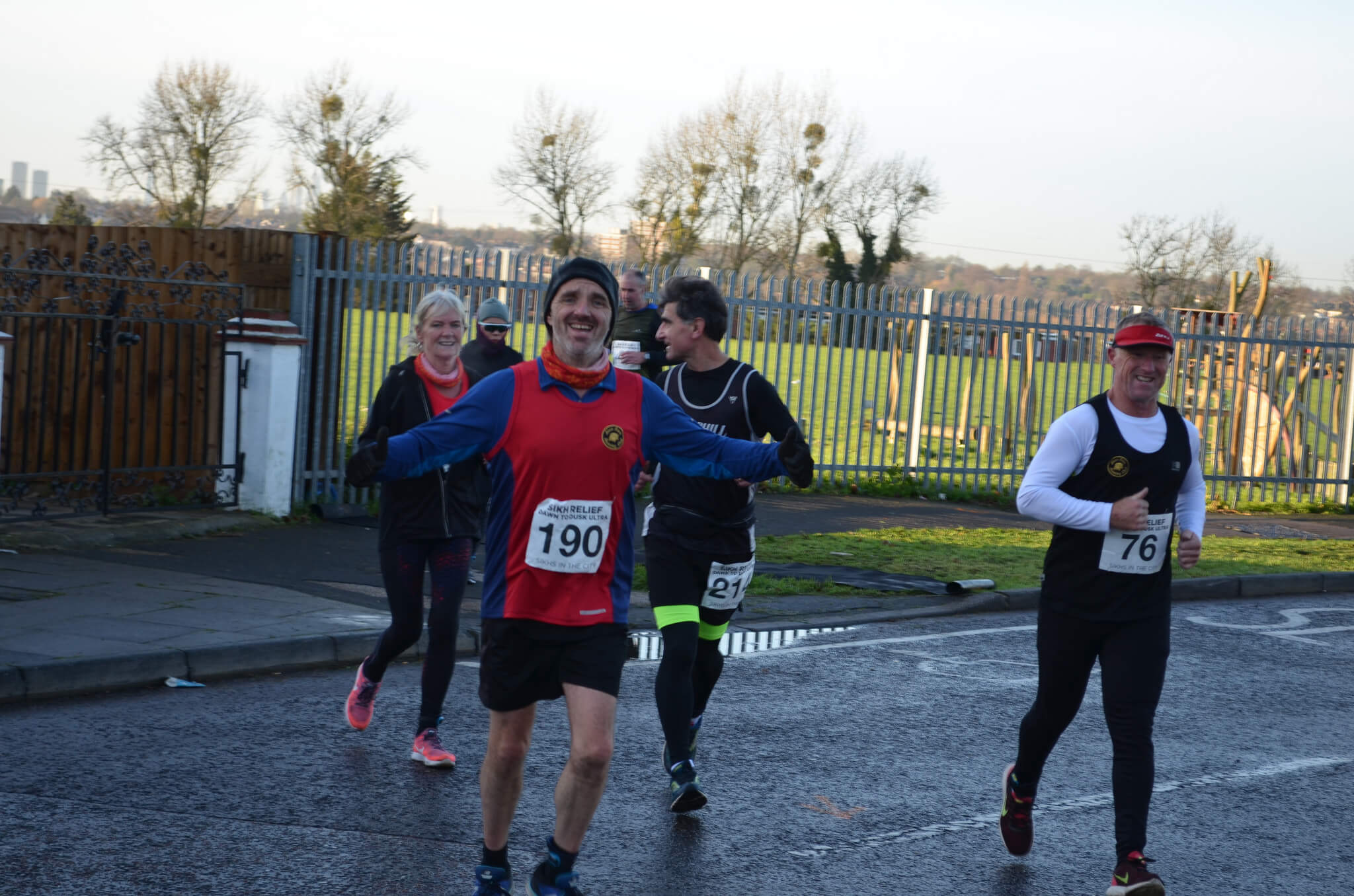 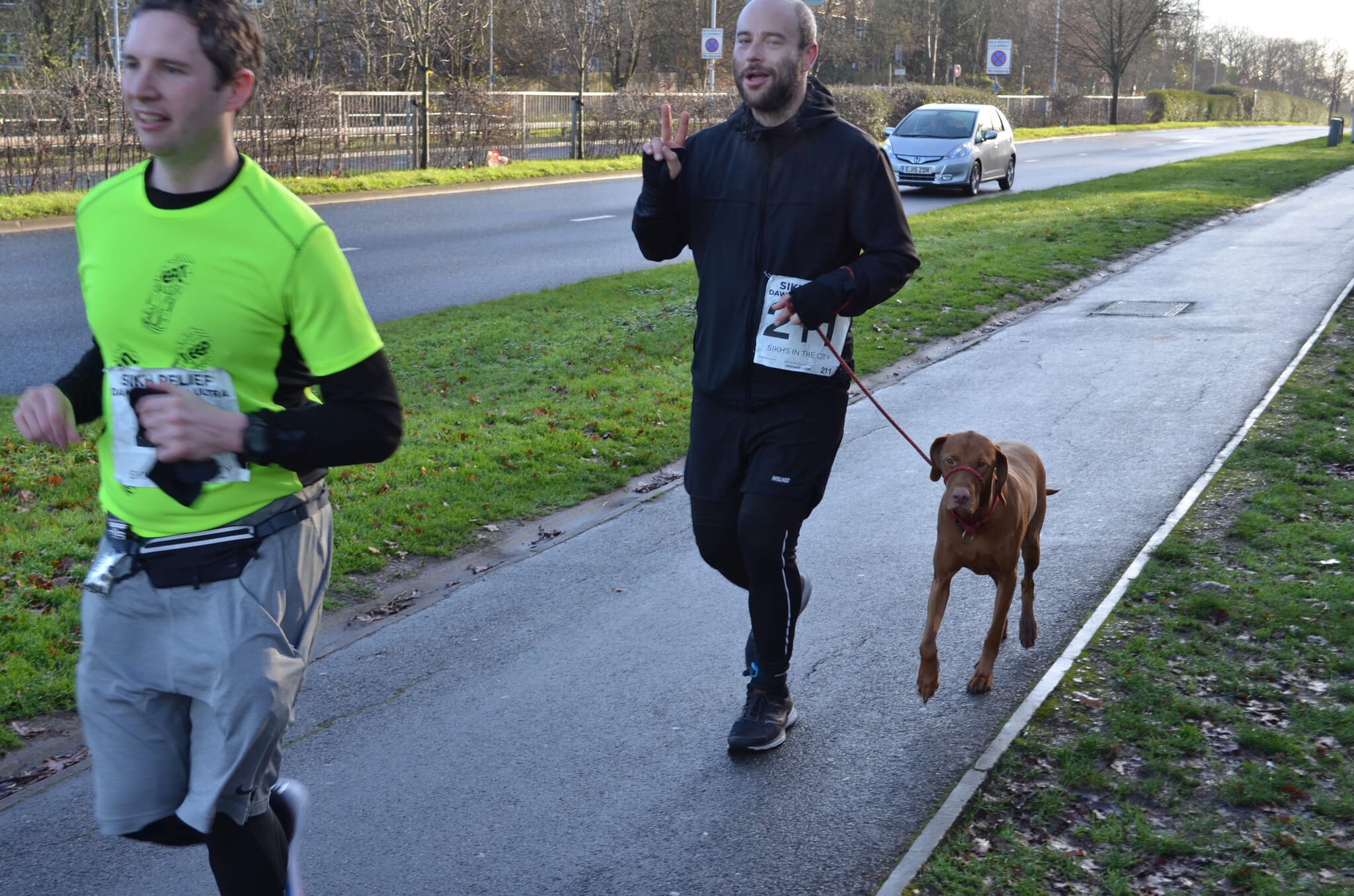 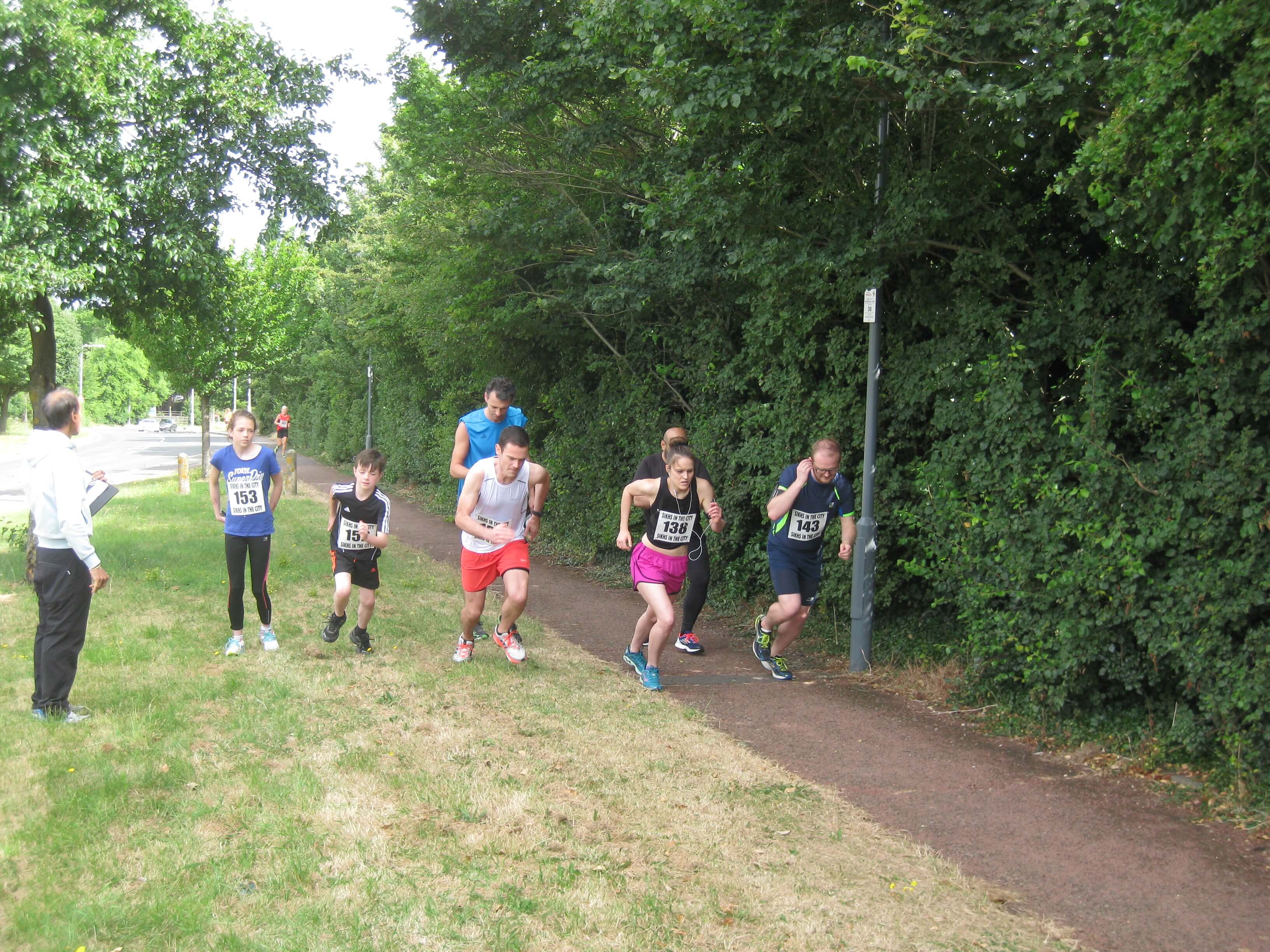 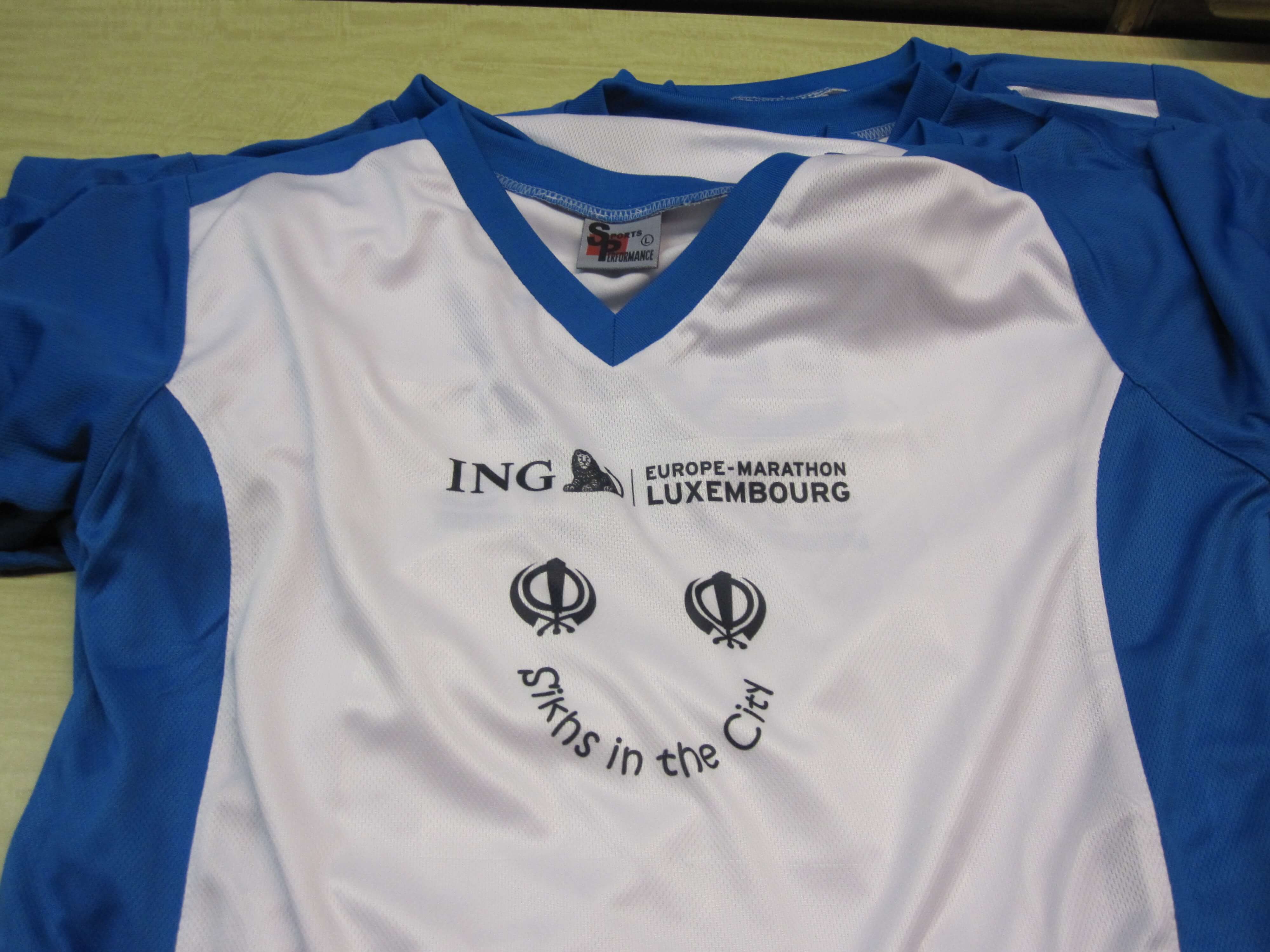 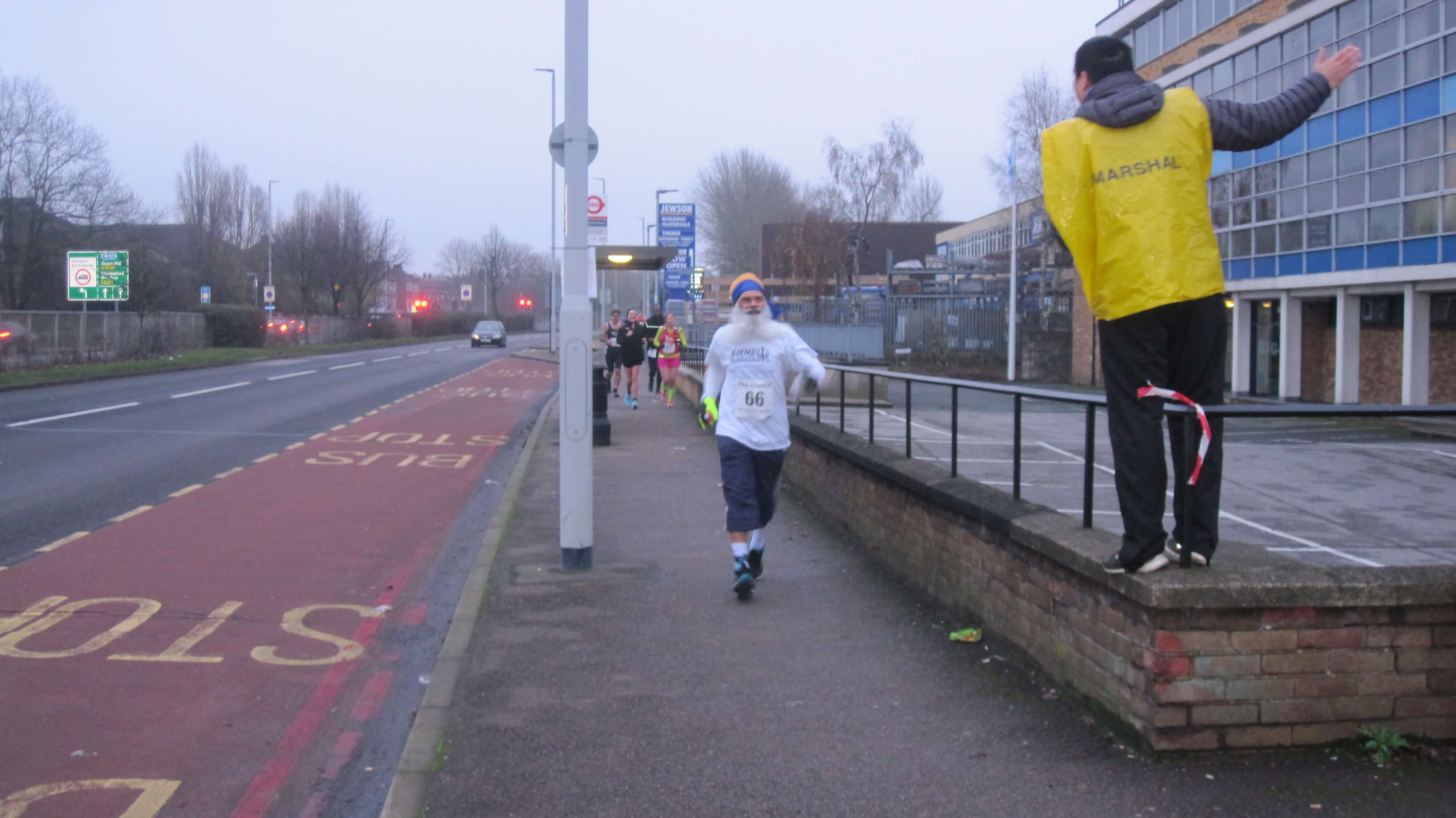 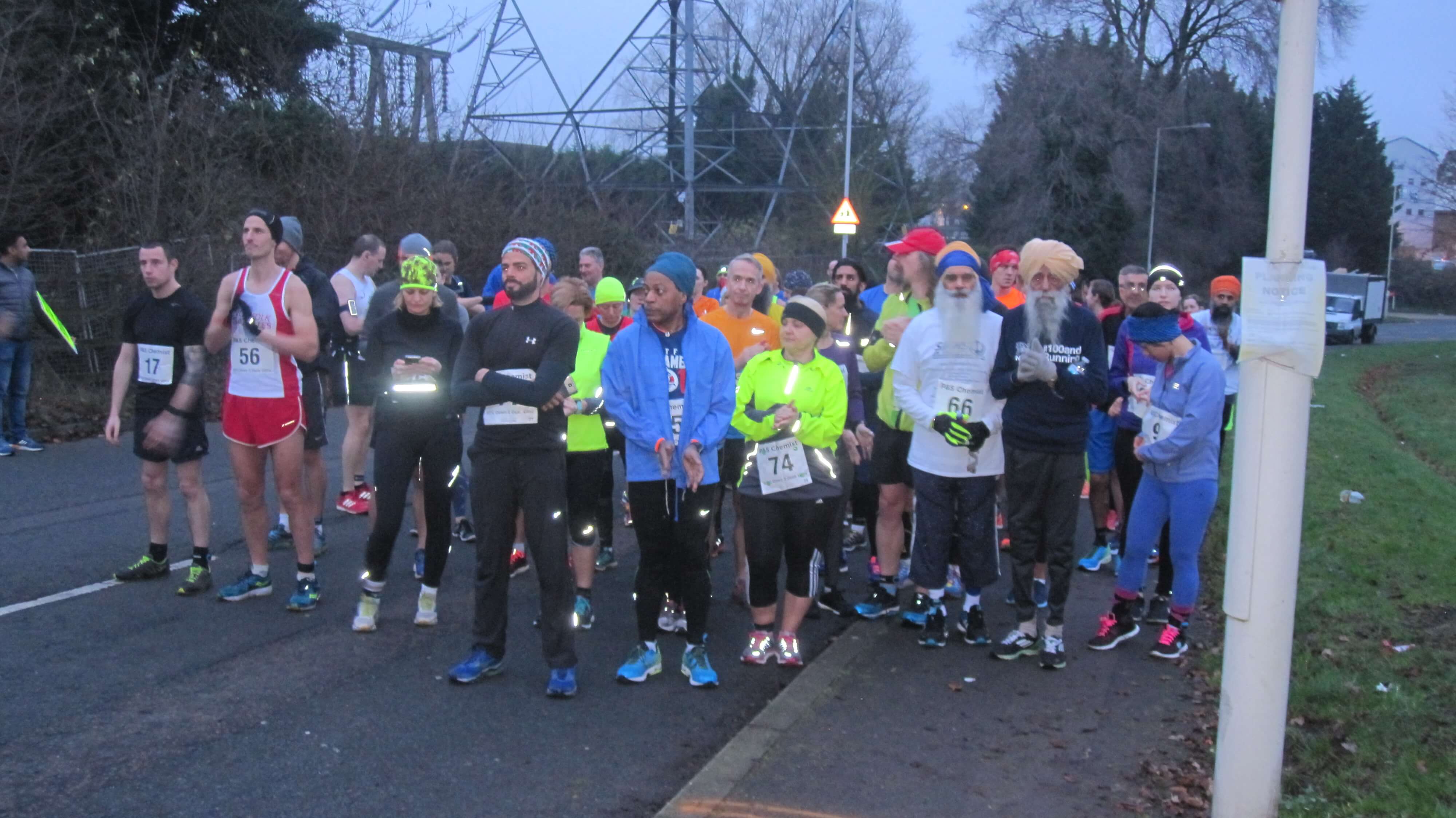 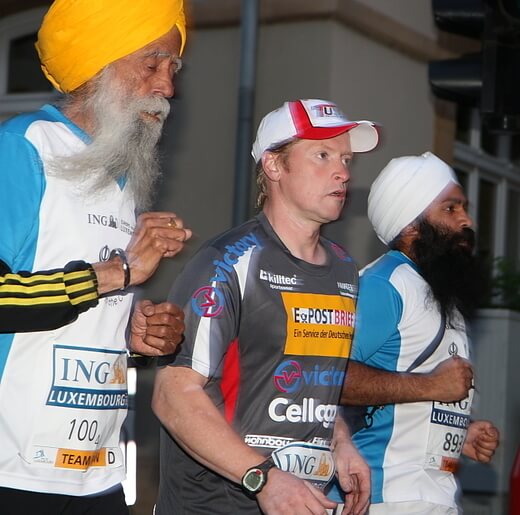 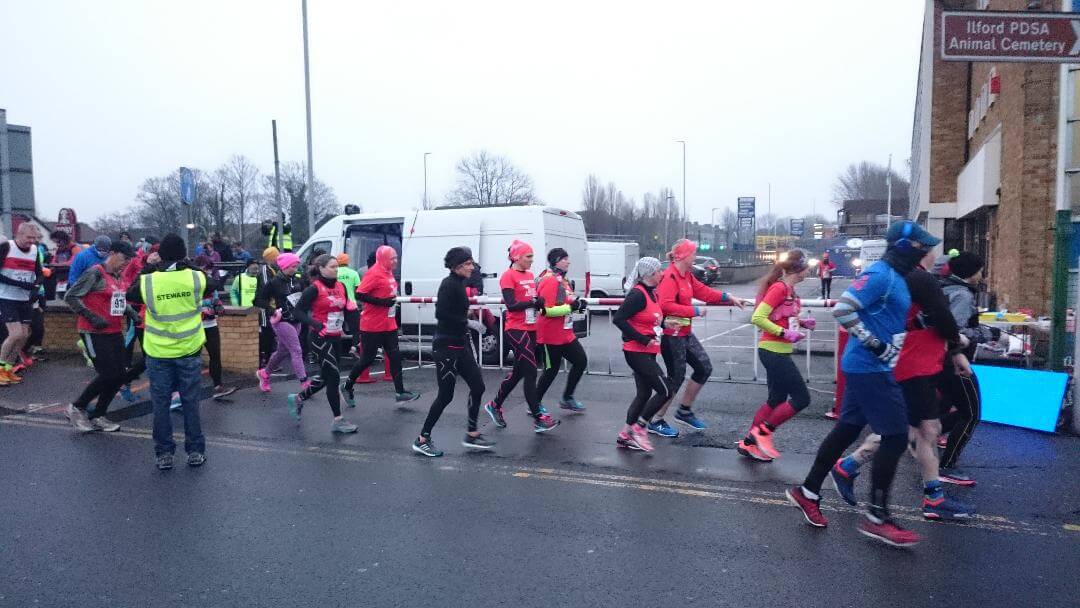 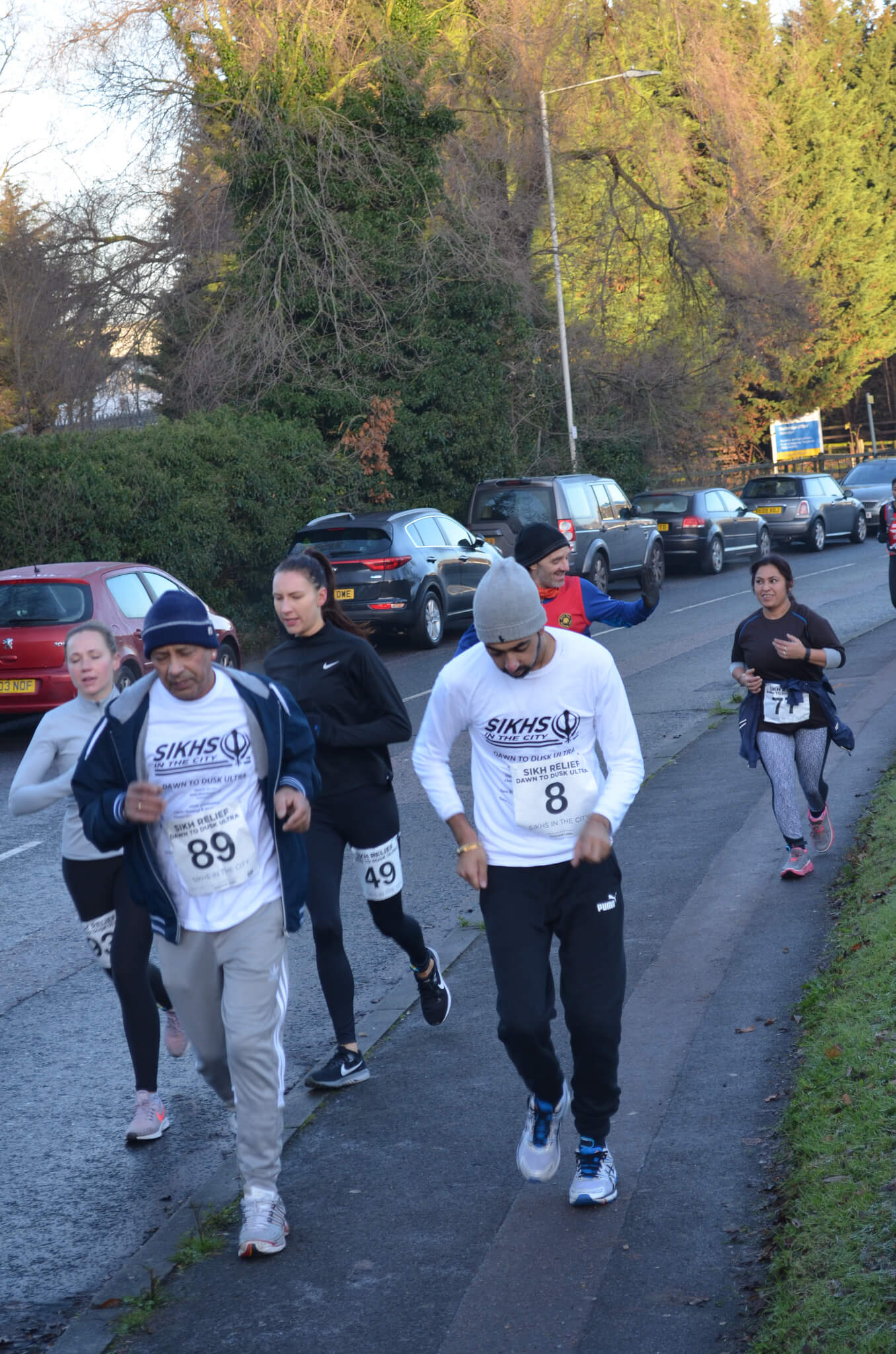 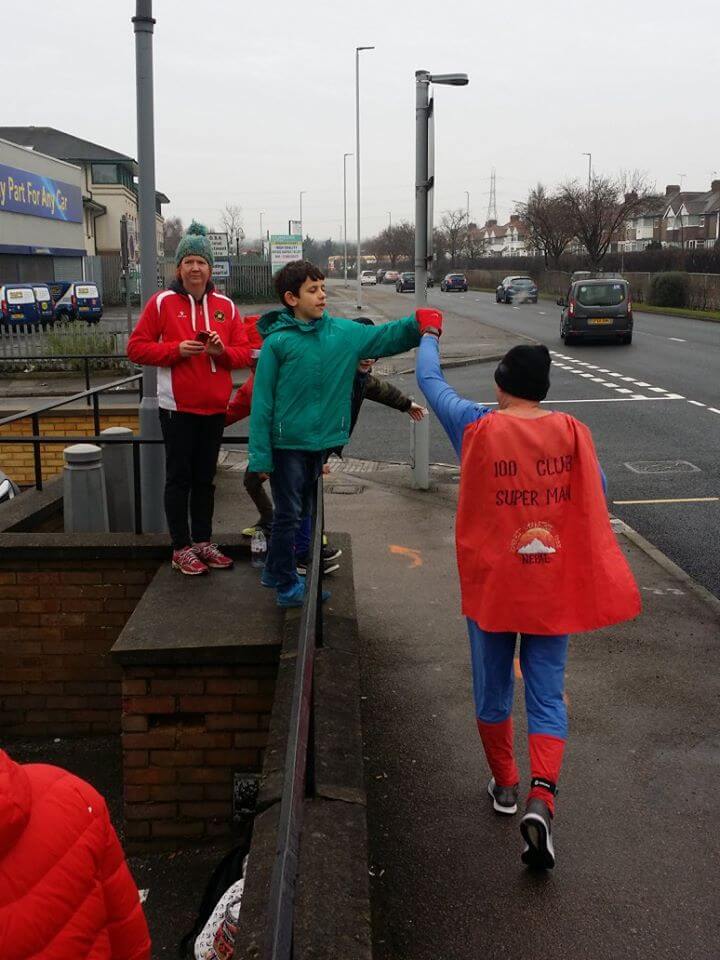 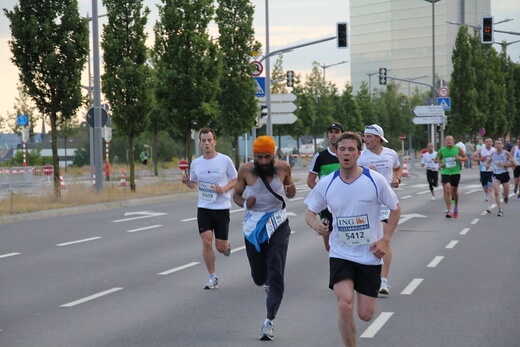 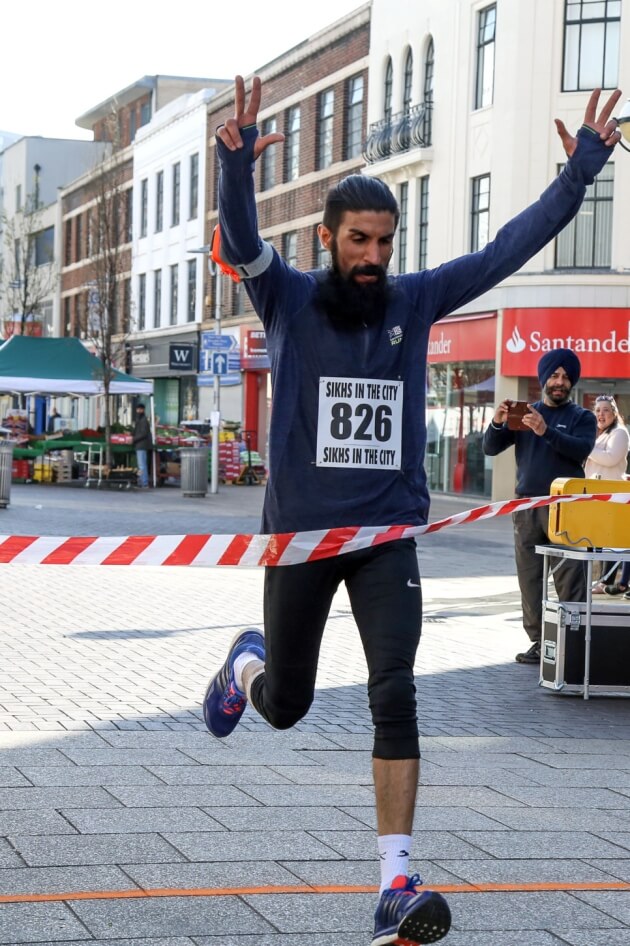 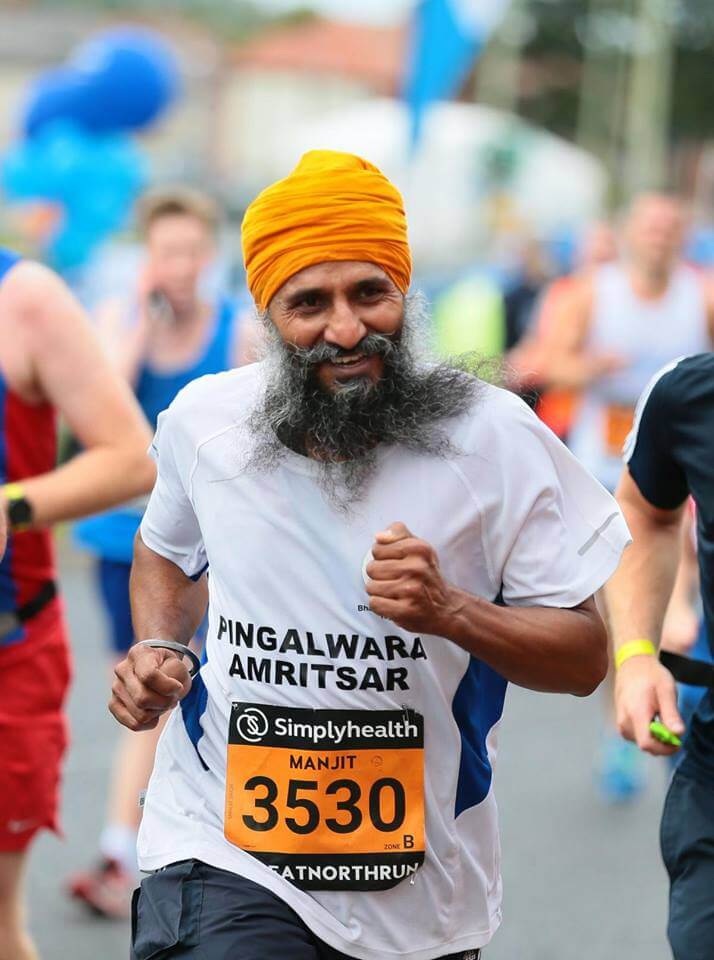 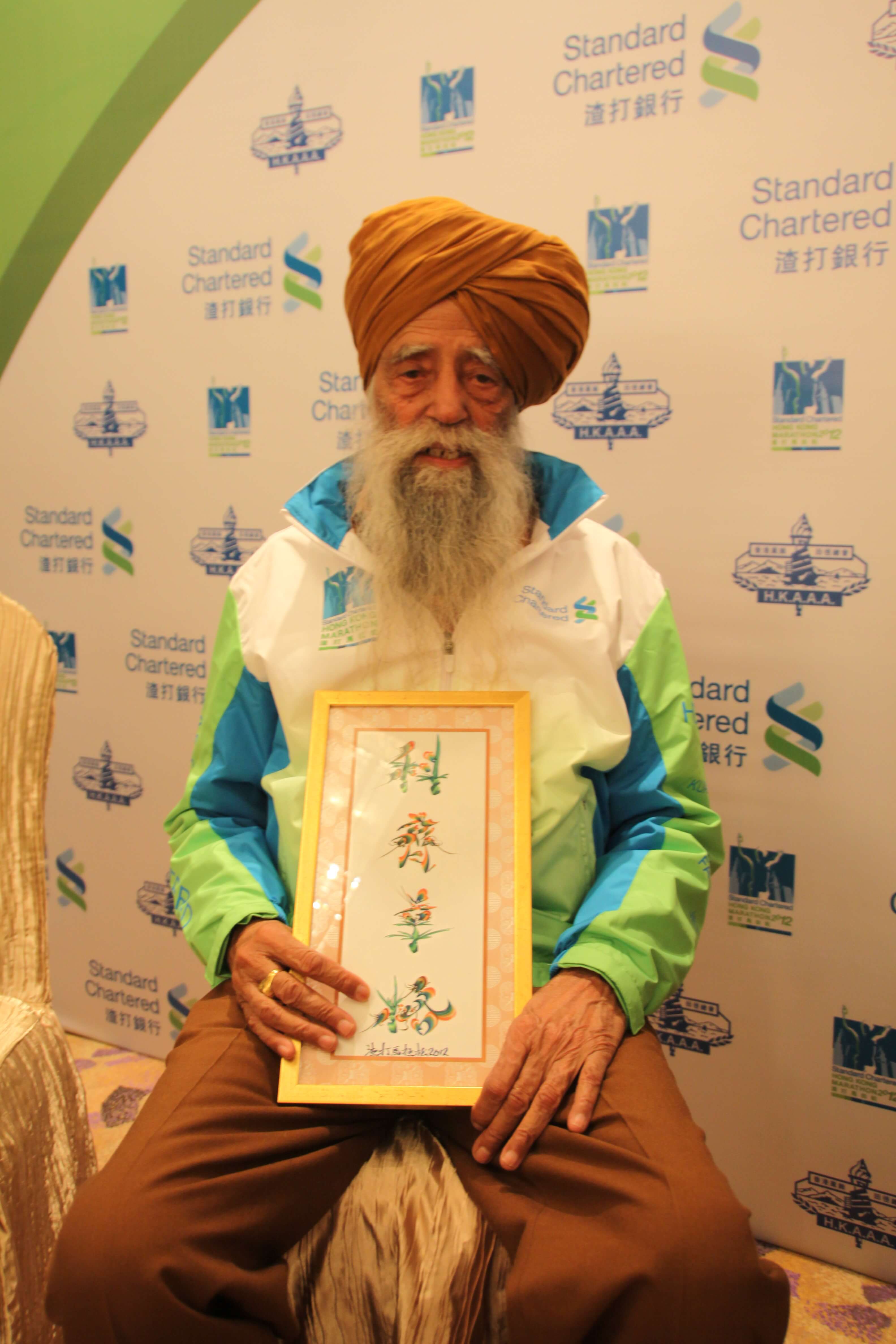 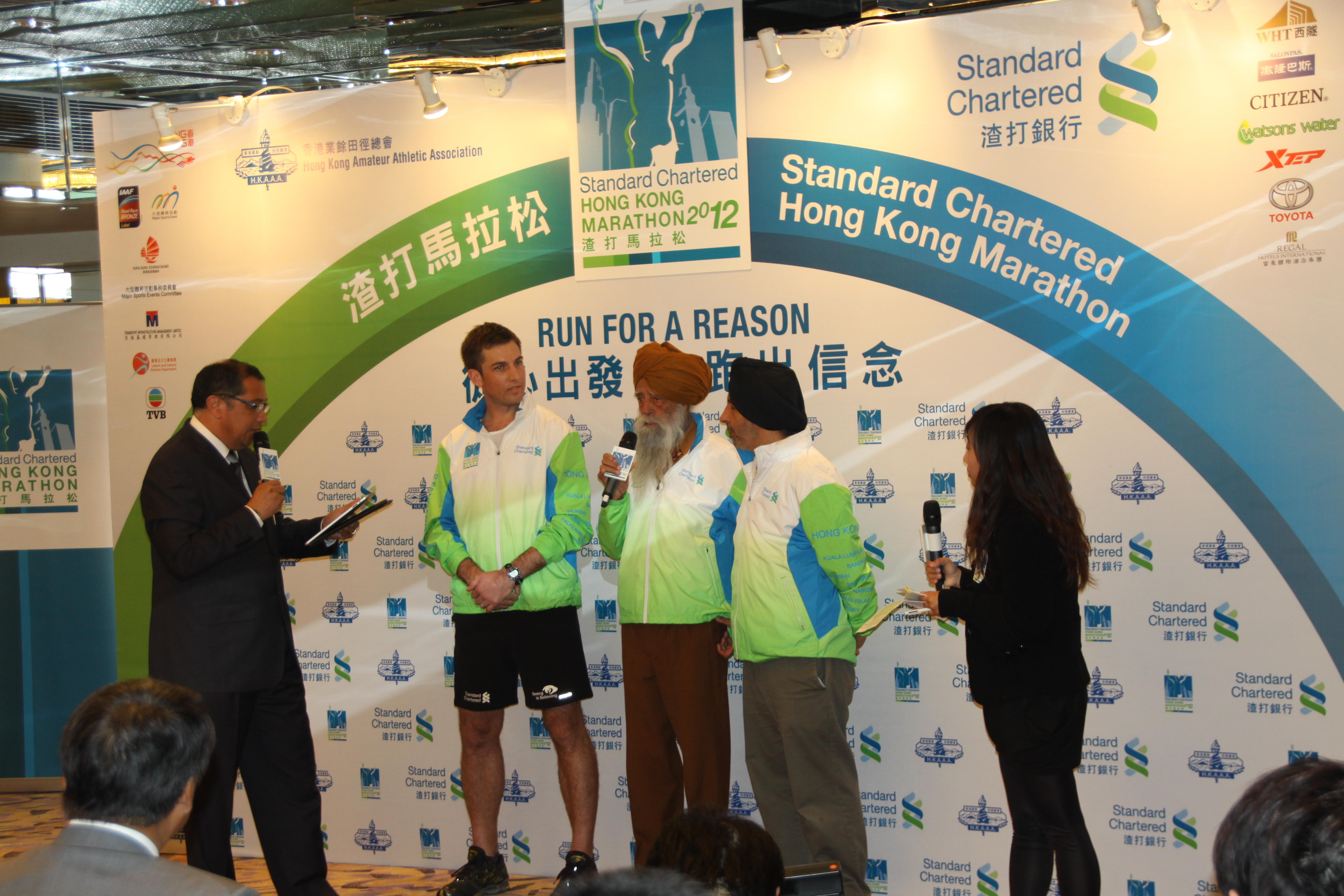 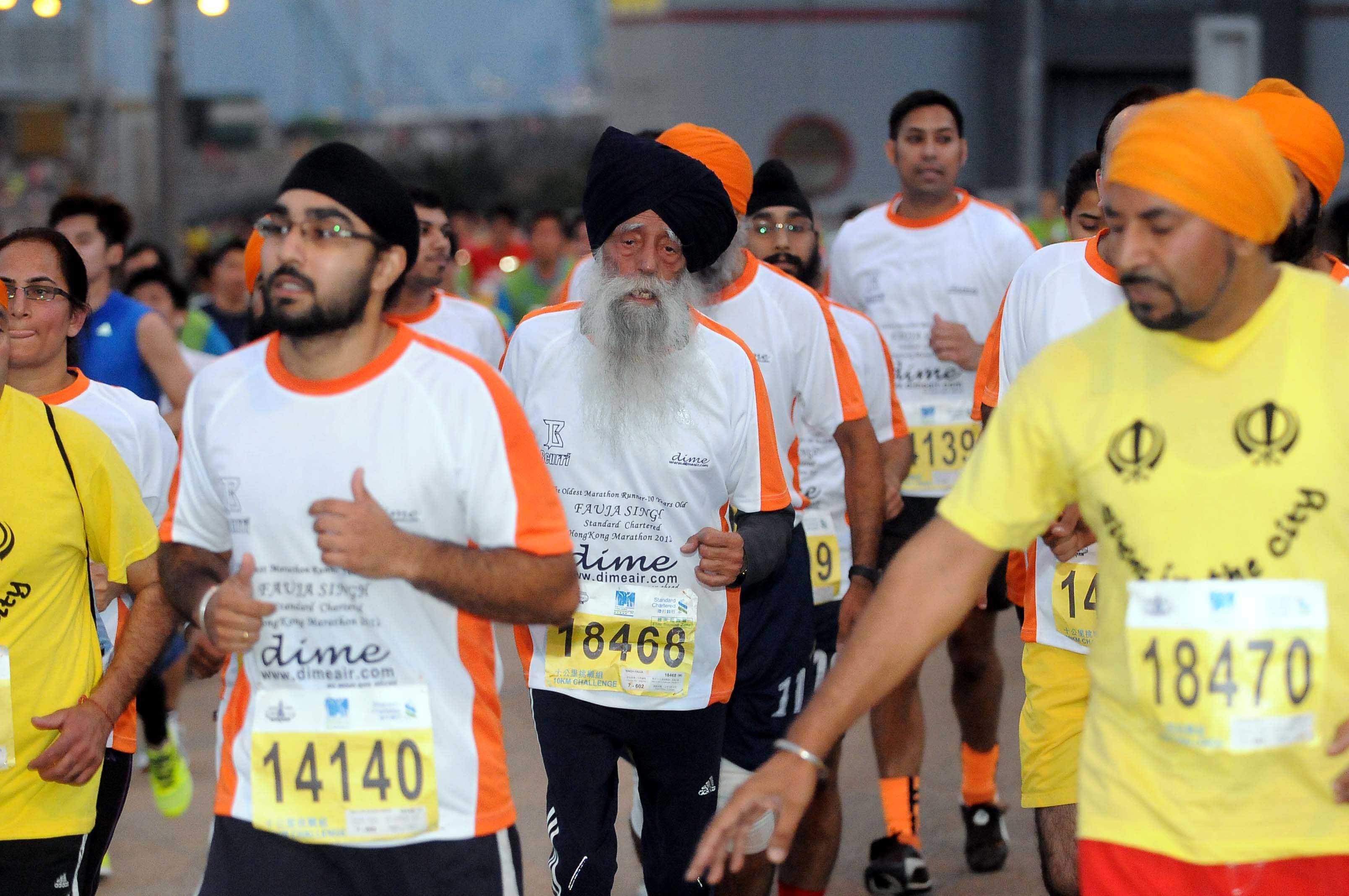 12 th December 2021 Dawn To Dusk 2021 THE COVID 19 RIDER APPLIES – THE EVENT WILL BE HELD UNDER THE STRICT ENGLAND ATHLETICS GUIDELINES AND ONLY IF LONDON IS IN TIER 2 MEASURES OR LESS.

We Need your Support

The Aim of the clubhouse

We at Sikhs In The City (SITC) Registered Charity No.1179621 have embarked on a project to build a multi-use eco-friendly Clubhouse, which will be used by the local community to encourage health and well being. We are now seeking financial support from everyone around the globe.

When donating please be aware by default the gofundme site prompts a donation percentage 'tip' when donating, please change this to £0.00 so you don't incur any other fees, please also tick the Gift Aid box if your a UK taxpayer as we can claim another 25% on your donations. Many thanks in advance from Fauja Singh and the SITC team

The Interview with Fauja Singh

Our meeting point for training & races is at the junction of Roding Lane South & Woodford Bridge Road opposite the PDSA centre, nearest postcode for SatNav IG4 5PS, every Sunday morning 6.00am - 9.00am (Please note: no changing facilities or WC, bring your own water/drinks)